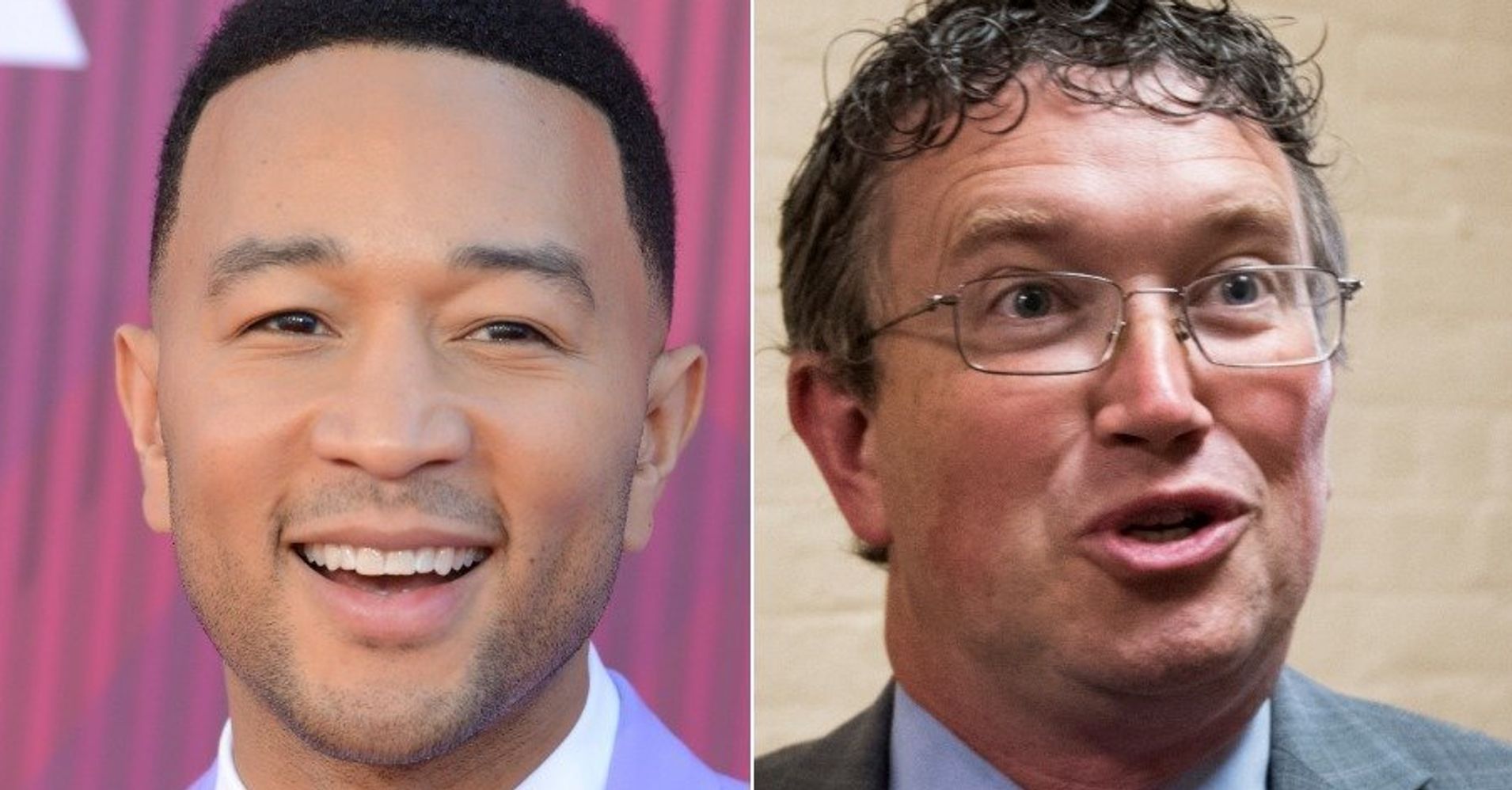 Rep. Thomas Massie (R-Ky.), who became a social media laughingstock over a failed attempt at a “gotcha” moment during a hearing with former Secretary of State John Kerry, is getting laughed at all over again.

When I asked Kerry if he had a science degree, he answered “no” but forgot to turn his microphone on. The left has been using his flub to conceal what this exchange proved which is Kerry admitted he doesn’t have a science degree, even though his degree says “science” https://t.co/ZWqQOOJndA

But instead of questioning Kerry’s education, Twitter critics are questioning Massie’s intelligence.

Next our great congressman will grill the high school Home Economics teacher on the Fed’s monetary policy. “You profess to be an expert on Economics, do you???!!!!”

SO MR. BURGER KING…..YOU CALL YOURSELF A KING EVEN THOUGH YOU HAVE NO KINGDOM? AND YET YOU HAVE “KING” IN YOUR NAME. 😎😎😎

Wait. I have a Bachelor of Arts degree, and I am NOT A BACHELOR NOR AN ARTIST. My whole life is a sham! 😱

Thomas Massey, crying in the rain: “Dr Dre doesn’t even have a PhD!”

He’s also married even though he has a bachelors degree! It’s a double scandal!

I have a Juris Doctor degree, and I’m not a doctor. Scandalous!!! 😱

A little advice: When you accidentally set yourself on fire don’t add more gasoline.